do you have a set of “Jordan Rules?” 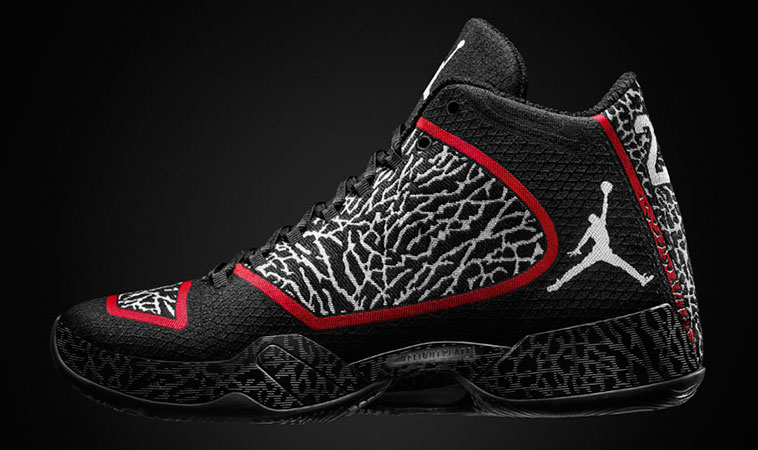 Do you have a set of “Jordan Rules?”

For two years straight, 1989 and 1990, the Detroit Pistons ousted the Chicago Bulls, and the best basketball player on the planet (Michael Jordan), from the NBA playoffs. However, it wasn’t easy. In 1989, Jordan and his teammates seemed unstoppable at times and took control of their series, by winning game three. The Pistons were frustrated, and looking for answers as Jordan was imposing his will on the series. Isaiah Thomas took that loss harder than anyone. To prepare for game four, he went to the Lakeshore to clear his head. Not one of his teammates knew where he had gone. He stayed up all night and in the early hours of the next day, something came to him. He started calling his teammates one by one to share the news. He had figured it out. The question he had asked himself, “How can WE stop Michael Jordan?” His answer: “The Jordan Rules.”

“The Jordan Rules” were designed to stop one man, Michael Jordan. And they worked. They won the next three games and turned the tables on the upstart Bulls. Despite Michael’s brilliance, Detroit had an answer for him, leaving Michael Jordan and his team frustrated. The Pistons went on to win the NBA Finals that year and the next. All because they asked the right question. It was a seemingly impossible question, but the answer to it helped them secure two NBA championships.

In 1991, Chicago came face-to-face with their nemesis yet again, and they were all that stood in their way to the NBA Finals. This time the tables were turned. Michael had asked himself, how can WE beat the Pistons? In trusting his teammates, playing ferocious defense and superb team basketball, Chicago finally broke though and won their first of six NBA championships.

“That’s all well and good. Thanks for the history lesson, Adrian. But why are you telling me this?”

Qusetions, are powerful. Much more than most people realize. You see, by asking the human brain any question, it will go to work to find an answer. We’ve all been there when we have been asked a question and we can’t remember the answer off the top of our heads, it bugs us. And until we know the answer, our mind is constantly thinking about it.

Too often we fail to ask our minds the right question though. Too many people are constantly asking themselves negative, disempowering questions such as why can’t I lose weight? What if my book doesn’t sell well? Why does everyone hate me? Why am I so stupid? What’s wrong with my life? The problem is, ask a silly question and you get a silly answer. Tony Robbins believes that by changing the questions we ask ourselves, changes us. And he’s absolutely right.

How can I write my book by January? What would I need to learn to become a millionaire? Who do I know that might be able to help me? What kind of person do I want to be? These questions, and more importantly, the answers you come up for them will set you up for success.  Much like the Pistons did in the 80s and the Bulls did in the 90s.

In the classic “The Shawshank Redemption,” the warden tells Andy Dufresne that “salvation lies within” as he hands him back his bible. I believe that “success lies within.” We each possess all the power we will ever need to success. Unfortunately, too many people are looking for some THING to be the answer, when the answer lies within the confines of our own mind.

Whatever you are struggling with right now, you can find the answers. You just need to follow three easy steps:

“The Jordan Rules” came out of one man sitting down to answer the question, “How can WE defeat Michael Jordan?”

Design your questions and then set about creating your own “Jordan Rules,” and you’ll be halfway there. All you need do after that is implement what you come up with.

2015 is on the horizon and with it comes that time of year. The time when we reflect on what we have (or have not) achieved and set our sights high for the following year.

It’s as good as time as any.

The Best FREE Marketing Material Out There (and more)
September 2, 2014
Go to Top