how one move would make Nintendo a dominant force 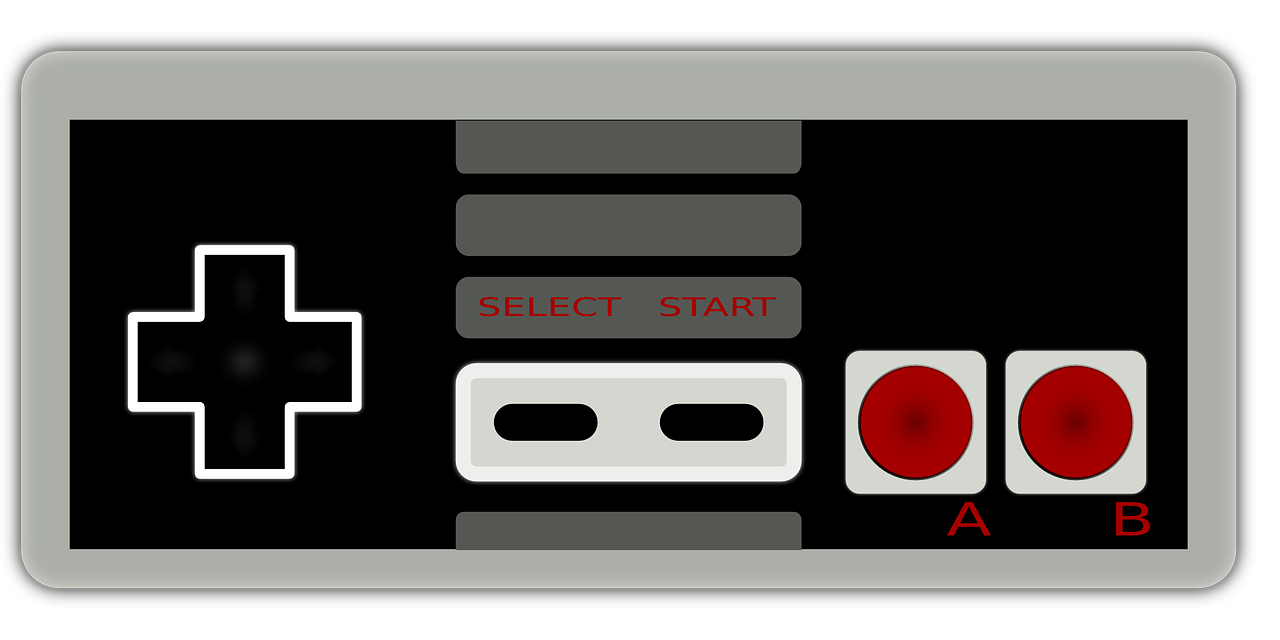 Nintendo was a trend setting back in the day.

There are a few video games that changed history…

There’s Pac-Man and Space Invaders for those people who had an Atari.

There’s Grand Theft Auto and Call of Duty for the more mature gamers.

However, for me, one game stands out above all the rest, and that’s Mario Brothers.

It single-handedly transformed Nintendo into the leading player in the industry and while I can’t say I was a huge fan of Mario Brothers 1 or 2, Super Mario Brothers 3 rocked my world.

It was so intricate, with lots of secret locations and hours and hours of fun. It was so much fun that I actually had my friend buy me a guide to, but as I lived in Thailand at the time, the only one I could get my hands on was in Thai. I didn’t care. I just wanted to learn all its secrets.

Then came Mario 64 which I thought was even more amazing.

And then I graduated.

I lost interest in console games and got into computer games. However, I’ve never forgotten my Nintendo days and when the DS took off and Pokemon came onto the scene I thought Nintendo’s best years were ahead of it.

Then came along the Sony Playstation followed later by Microsoft’s X-Box…and that was it.

Slowly, but surely, Nintendo started to lose its grip on its throne.

When Playstation 2 came out with a Bluray drive, I could see the writing on the wall.

Nintendo remained a gaming system, while Sony and Microsoft were being entertainment centers. It’s just not an even playing field.

That’s why I wasn’t surprised to read this year that Nintendo had fallen on hard times.

Consider this, Nintendo, which has been in the business for years has a market cap of about$20 billion.

Rovio, creators of the app phenomenon Angry Birds, is valued somewhere around $1 billion and the creators of Candy Crush just had their IPO which amazingly valued their company in the range of $9 billion. How crazy is that?

Basically two companies with nothing more than apps (no console or actual physical games) combined are half of what Nintendo is.

The creators of Mario Brothers, Mario Kart and Pokemon along with the super famicon, Gameboy, WII and DS, and they’re struggling (losing $3 billion this year alone).

However, I have a solution.

Sounds silly that little old me, Adrian Shepherd, author and high performance coach would be able to come up with something to turn their business around overnight.

It’s not really that difficult at all, maybe you’ve already figured it out.

Give up? Simply stop trying to be a hardware company and focus on software…and more specifically apps.

I guarantee you this. If Mario Kart, Mario Brothers and Pokemon were released on the iPad they would be at, or near the top of the charts. I know I’d pick up at least one cuz my son’s been begging me for a year or so to play it.

Microsoft for years fought against releasing Office for the iPad, but the war is over. The iPad trounced the competition. Microsoft finally saw the writing on the wall and realized that if they didn’t offer Office for the iPad they risked missing out and more companies switching to alternatives thereby leaving Microsoft out in the cold.

Parents have smartphones. It’s pretty much guaranteed. And many people have the iPad.

So why should they have to go and buy ANOTHER machine to play games on.

They have the systems in their very homes already. Why not work with technology? Not against it.

I suppose Nintendo has its pride and making an about turn would send ripples through the company. Plants would have to be shut down and people let go…but by going full force into software, they can get back to their strength.

Change is hard. Especially for big companies. But either they change, or they are changed. Just ask billion dollar companies such as Kodak and Blockbuster Video.

Nintendo will always be around, but it runs the risk of becoming insignificant.

They already have millions of fans all over the world and millions more would love to play their games…but with all the choices out there parents have to be picky. With Mario Brothers apps, they wouldn’t have to. Instead of $40 games, Nintendo could price these apps at a buck and have in-app purchases for various bonuses and just watch the money roll in.

I have a feeling that’s what they’ll have to end up doing, but each day they wait is one more that their competitors have to take a bite out of the pie.

Sometimes the simplest solution is the best.