What I Learned From Teaching My Son To Swim 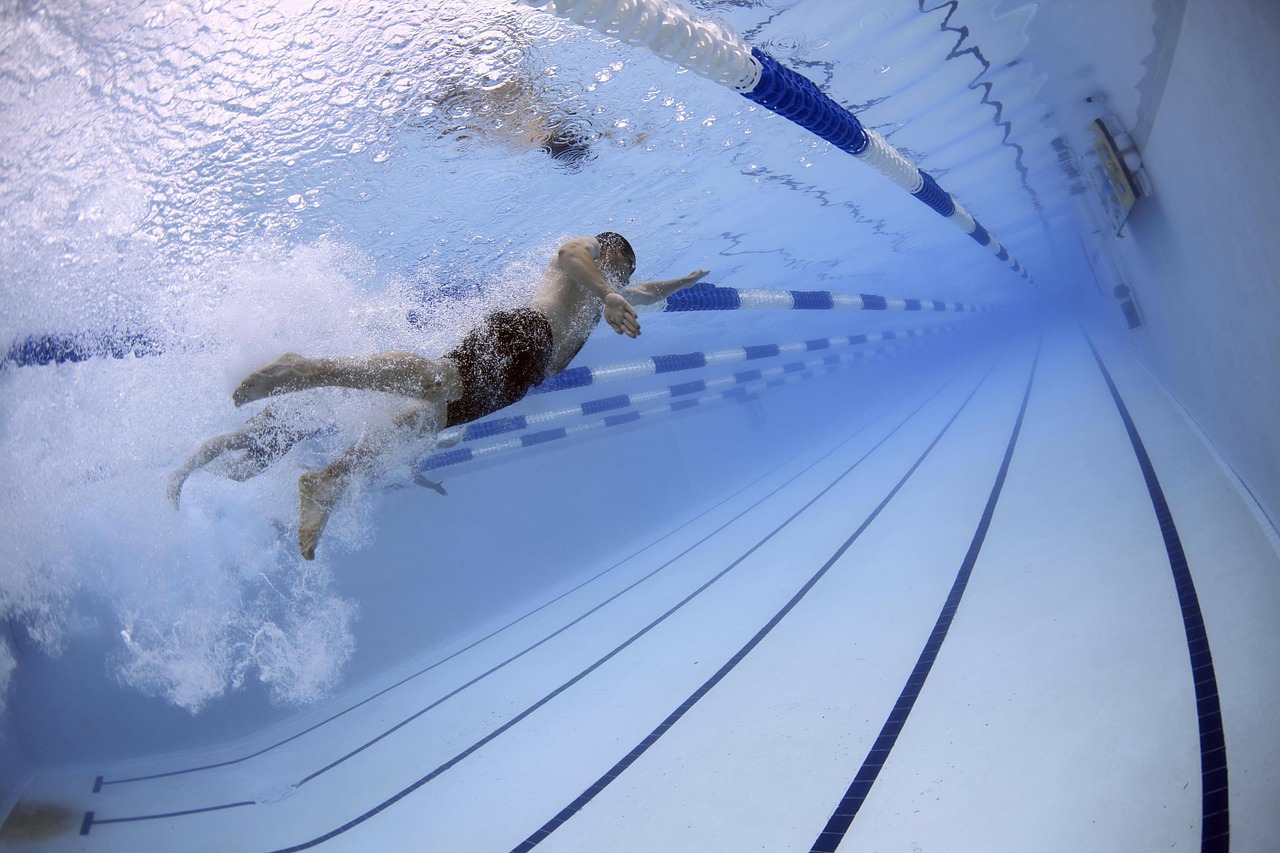 I’ve said it once. I’ll say it again. “Kids are amazing.”

Over the past year or so, I have taken my son to swimming lessons three times a month.

I hired a coach and while he took his lessons I would do a few laps.

After he finished his lessons, I would review what was taught that day and then try teaching him a few tips of my own.

Today, all his hard work paid off and he showed just what he’s capable of. I’ll get to that in a bit, but let me give you some background here.

When I was about 6, I remember going with my class to the public swimming pool for our weekly “lesson.” I loved it, but I wasn’t very good. I don’t remember much, but I remember that all of us were divided into three groups: kids that were afraid of the water, kids that could put their heads in the water, and kids that could kick across the pool. And then there was Vaughn.

Vaughn was all by himself in the deep pool, with his own teacher.

We were separated by a glass window and I always marveled at his ability.

All I knew is that I wanted to swim. I just didn’t know how. That all changed when I went to the Philippines.

I was eight at the time and from the minute we arrived at our rental apartment (with a swimming pool), I told my parents I wanted to take swimming lessons.

Now in England I had taken “lessons” at school for two years and could barely do anything. After just two weeks lessons at the International School, I could swim both freestyle and breaststroke.

I was actually quite good. I had good form, I just lacked stamina. My coach really wanted me to join the swim team, but for me swimming was all about having fun so I never did.

I swam in friend’s pools and in the sea for years and loved every minute of it.

But I never forgot Vaughn.

My son shared my love of the water and from the age of two he wanted to jump into the deep end of pools. So when he was ready, I decided to ask my friend to train him.

I figured, if Vaughn could do it, what’s from stopping my son from doing it?

So I decided to put this to the test.

I just had to laugh when the swimming coaches at his school asked him to do “10m kenobi kick” (basically just keeping your arms over your head while you kick) with five breaths.

The previous day we had been practicing the same thing, only with NO breaths. Simply because I didn’t think he was allowed to.

My poor six-year old son was being pushed by me, to reach 10m on one breath. And guess what…he did it.

I taught him backstroke for the first time yesterday, and he was able to swim 25m backstroke. Breaststroke, that was a bit harder…but I’ve got time.

My son says he wants to be an Olympic gold medalist in both Karate and swimming. That may be a stretch, but he’s in good hands with the teachers he has.

Vaughn, on the other hand, showed me that you can do anything if you put your mind to it, and I’ve never forgotten it.

Now my son will show me just how far he can take it.

So just what did I learn from teaching my son to swim?

Three Skills All Parents Should Teach Their Kids
July 23, 2014

13 inspirational quotes that every parent should share with their children
February 25, 2014