is university a good investment in the 21st century? 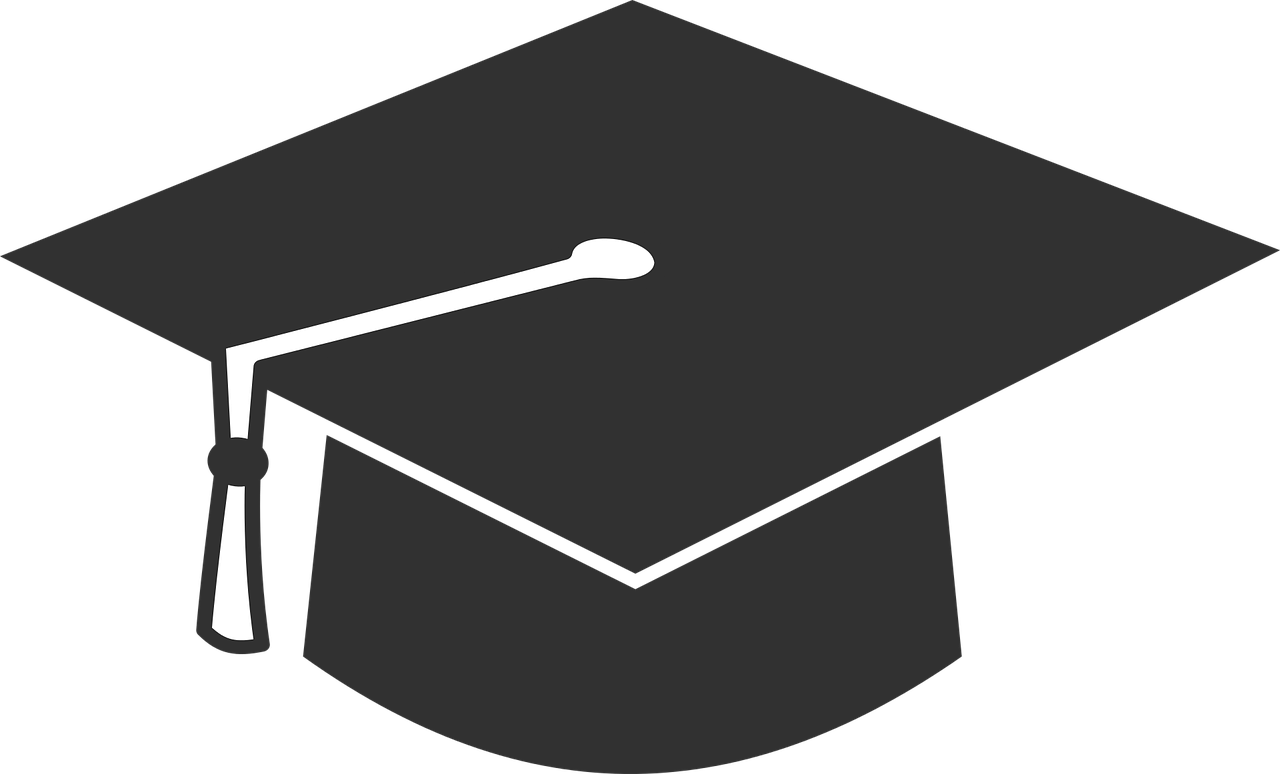 “Investment” is a word that has powerful emotions attached to it.

For many the word “investment” is synonymous with gambling so they associate the feeling of fear. For others, when they hear the word they simply turn off, as they believe it’s too complicated. And for some it means money, which excites them.

To me, investment can be any one of those three. For most of my life, I associated the feeling of it being too complex for me and felt it was better left for the experts.

Today I have a very different feeling toward the word. One of both excitement and skepticism.

In the end, whether we are talking about shopping or investing we essentially are looking for the same thing – a good deal.

That’s all investing is – a deal.

Over the past 30 years what has been a good deal has changed. First, it was stocks with the emergence of the .com companies and then it was housing but today it’s not as clear cut. In fact, many people are wondering just where they should invest their money.

But one thing that hasn’t changed for years is that university is a good investment.

So much so that each year millions of students the world over head off to university in order to prepare for work.

But as of late, I am beginning to wonder if university is really such a good investment.

And I say this from the standpoint of an educator.

I was a teacher for over 20 years and am now a success coach as well as an author and a lecturer. I think it’s safe to say that my world revolves around education in one form or another.

Whether I address English, time management, marketing, success, or finance – it’s all education.

I used to think going to university was a no brainer, but today it’s not quite that simple.

I will admit that in today’s world not having a degree or some sort of certification can be detrimental for people looking for work but is it really a good investment considering the costs involved today? Let’s take a look.

Harvard, Oxford, Stanford, Cambridge, Cal Tech are considered by most as some of the best universities in the world and most people would agree that graduating from such a prestigious university will pretty much guarantee your success in life. But it’s not always the case.

I decided to do an informal survey of my friends and clients and came up with some interesting results.

When asked if their children were to attend the best universities in the land how would they feel? Not surprisingly, nearly everyone said they would be so proud of their children.

But when asked a follow-up question, it’s wasn’t quite as clear cut. I asked them, “What if your children decided to study philosophy, art history or dance at those institutions?” Suddenly people’s answers weren’t quite as positive. Some replied with a quizzical look, “Philosophy?”

Why? Because people know the difficulty of getting work in such fields. Let’s be real – what job are you qualified to do with a degree in philosophy? I could come up with only one viable option – teach.

Now I’m not knocking philosophy…I enjoy studying the works of Socrates and Aristotle as their ideas are timeless and powerful. But to spend anywhere between $40,000 and $150,000 at university to study a subject that you could learn almost as well, if not better, simply by visiting your local library each day for a few years.

No pressure, no tests, no wasted time.

Just you and some books.

Wouldn’t the money be better used as a down payment on a house, or invested in a safe company that pays dividend rather than a degree that will not give you much of an advantage in the market place?

After all, that is the reason we go to university. For most people, it’s not because they really want to continue studying, but because they believe that it will give them a leg up in finding work.

And that’s what university is supposed to do…prepare us for work. But what if there is no work?

Just look at what’s happening all over the world. People with degrees, smart people…and no work to be found.

Of course, there are always jobs to be had, but some people refuse to take them out of pride saying something like, “I went to so-and-so university, why would I work there?”

Universities gladly welcome students with open arms, happy to see their enrollment up each year but don’t universities have a responsibility to tell their students about the truth that’s out there.

The system has worked for years, when our economies were growing, jobs grew on trees. But in many of the first world nations of the world today the economies have taken a turn for the worse.

Economies are contracting and the jobs are being exported to countries that can do the work cheaper and faster.

The result – more unemployment. So students go to school longer, paying larger bills, in hopes of finding a job.

Attending a university does give you an advantage over those who don’t but today more and more people have one meaning it only gives you an advantage of 5% of other applicants. On top of your university you must consider your field of study carefully. Some will be to your advantage, others a severe disadvantage.

Your choice in university will determine your opportunities in the market place to a certain extent, but your choice in major is even more critical.

And most important of all, there’s you.

University is just teachers teaching various subjects, what we do with what we learn is the key element.

The lesson is this – decide carefully what you want to be then figure out your best course of action, university is a big investment that doesn’t always pay off.

So if university isn’t all that it’s cracked up to be, what do I think is a good investment?

That’s easy – invest in yourself.

There are fabulous seminars conducted by some of the best minds in the business – they might not be cheap, but they are good.

DVDs and audio programs are readily available on every subject matter – find the best among them by asking around on forums or Facebook, buy them and then study them. Most can be had for under a few hundred dollars. An incredible investment that so few invest in.

Books are probably the cheapest, most valuable resource we have today. And you don’t even have a spend a cent.

A trip to the library will give you access to the greatest leaders in every field; Churchill, Gates, Buffet, Kennedy, Socrates, Einstein, Bell, Lincoln and the list goes on and on.

Me, I spend around $1,000 a year on books, audio lectures, DVDs and other educational products. And the best thing about them – I can read them over and over and over again. I can hand them down to my son and, in turn, he his children.

A degree is mine and while I can share what I’ve learnt, I can’t capture everything. Many of us throw away the books we had in university simply because many of them aren’t worth keeping.

Do you have yours? I sure don’t.

But I have kept every one of the books I chose to buy to better myself.

I loved university and think it’s a great experience to learn about yourself and life, but I’m just not convinced it’s what it used to be simply because the world has changed. Only you can decide if it’s right for you and your dreams.

Or maybe I’m crazy? What do you think?