how to defeat any fear in one simple step 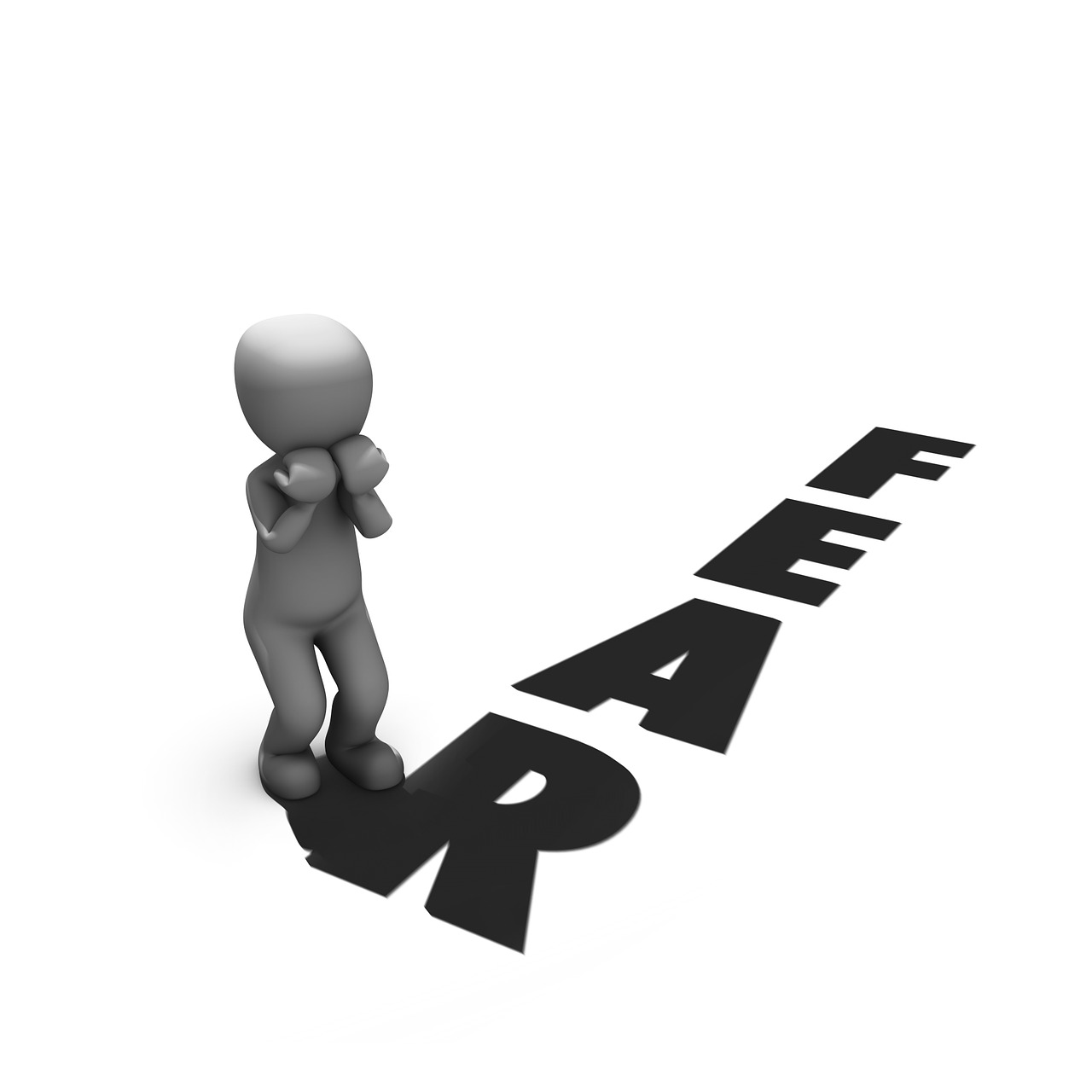 We all have fears.

Fear is a natural protective mechanism to keep us away from danger, but it can also prevent us from achieving our hopes and dreams.

You see, there are two forms of fear. Actual fear, and the fear in our head.

Heights, knives, guns…these elicit real fear because our life is threatened. We go into survival mode and take whatever action is necessary to protect ourselves from the danger that exists.

Fear in our head is more insidious.

Why? Because for many years they scared the living heck out of me.

I still remember the first time I laid eyes on one…or should I say three.

I was in the Philippines, an 8 year old boy. We had just moved into our house and the very first night I went to bed, my parents kissed me good night, closed the door and went downstairs.

It couldn’t have been more than 3 minutes when they heard me screaming.

They burst into the room wondering what was wrong.

Above my head on the headboard were three big cockroaches.

I didn’t even know what they were. All I knew was that they were invading my room and about to eat me alive (or so I thought).

So began my fear of cockroaches.

But in the 8th grade I felt it was time to take action.

I started to think about my future and what kind of man I wanted to be.

I had no idea what job I wanted to do or where I wanted to live, but I did know one thing: I wanted to be a father his child could look up to and respect.

But what if I screamed when I saw a cockroach in front of my son? I’d never live it down.

I decided to let logic prevail. A cockroach was small. In comparison, I was a giant. A giant with a brain and access to weapons.

Armed with a fly swatter I decided that the only way I would be able to overcome my fear, would be to face it.

I called it cockroach patrol. I would walk around my neighborhood in search of cockroaches to prove to myself that they were just small and no threat of any kind to me.

I know…a silly story right? But it worked. I cured myself.

Upon curing this fear I decided to apply the same logic to my fear of horror movies.

Horror movies may be grotesque, but they aren’t real.

So I started off in the shallow end of the pool. I watched Aliens. Awesome movie. One of the best ever if you ask me…but it was more action than horror so I kept at it.

I watched movies like “The Evil Dead,” “The Thing,” “Pet Cemetary,” “Hellraiser” and many many more.

I forced myself. Not because I enjoyed them, but to defeat my fear. No matter how scary it was I just kept saying, “It’s not real. It’s not real.”

I was amazed at how quickly I was able to overcome my fear of cockroaches and horror movies when I simply took action.

I’m a logical person so for me it was easy.

I simply applied logic to the situation, then took action to prove it to myself.

Regardless of whether you’re logical or not makes no difference…the point is that it works. Taking action against fears that are nothing more than our own creations and the destruction of that fear is all but guaranteed.

The first time may be tough, but the second not quite as tough. Go through it a few times and the fear is gone.

This past X-Mas I did my first presentation in front of 50 people…it was rough. My powerpoint remote didn’t work. I had to hold the mic in my hand, which felt uncomfortable and I didn’t have a clock to keep track of time.

While my contents were good, I got too caught up in presenting when I should have just relaxed and talked.

I knew the material, but I wanted it to be perfect and it ended up being far less than I had hoped.

But just three months later when I gave another speech, this time for 3 hours I surprised myself.

I was nervous for the first 2 minutes…but after that…smooth sailing.

Later this year I’ll be putting on my second financial seminar. I’m busy working on a new website for it which should be done sometime within the next two weeks, fingers crossed.

Will it be perfect, maybe not.

But what I do know is that I have a message to share and it’s something I believe with all my heart.

Things could go wrong…but why stress out about that.

I’ll just have to take a deep breath before I go out on stage. I can hardly wait. Scary, maybe…but it’s nothing I can’t overcome.

As Roosevelt once said, “The only thing we have to fear is fear itself.”

Don’t let fear stand it the way of your dreams.