Henry Ford, the 10th man principle and what it means to you and your business 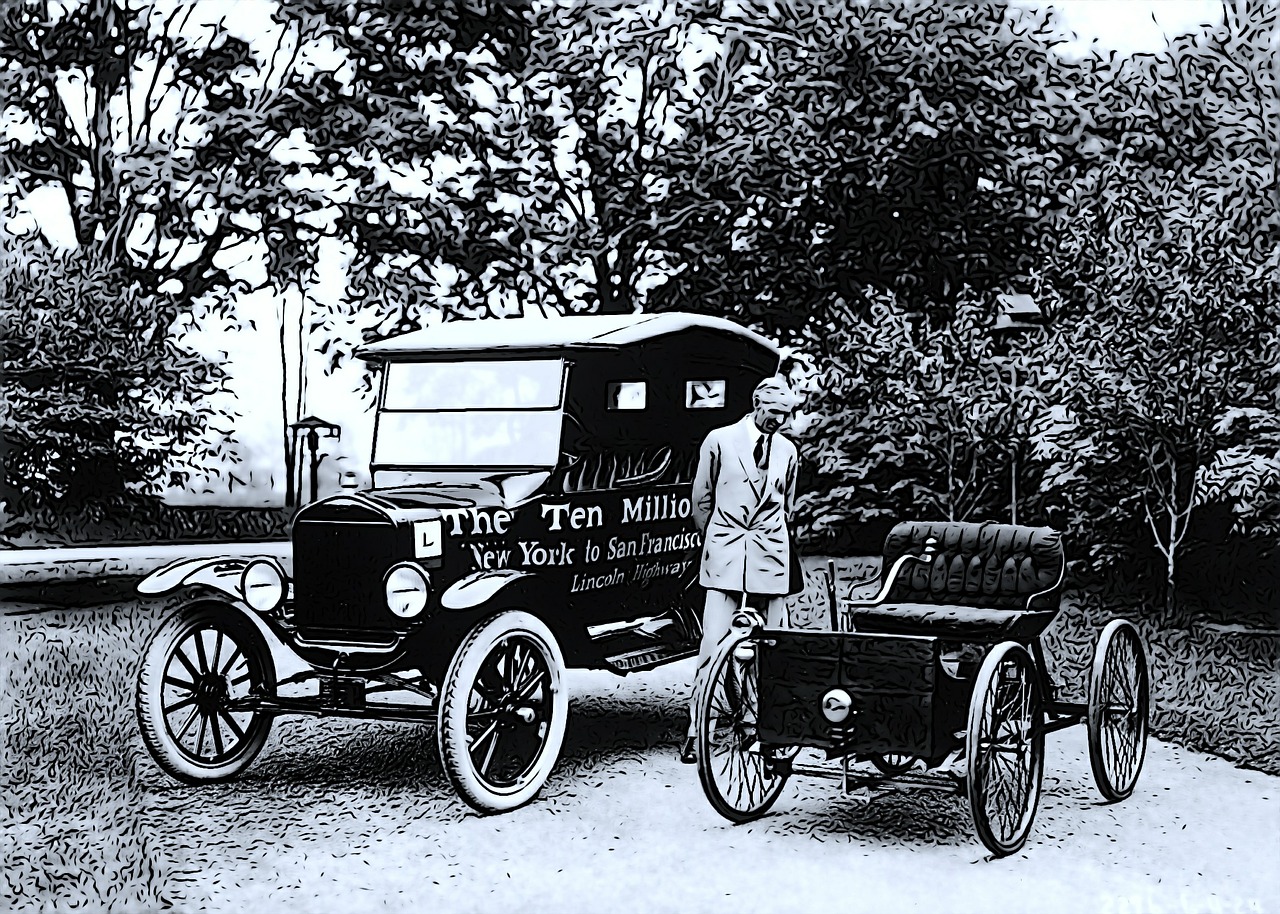 Henry Ford was a man of vision…

He did not invent the automobile,  but he developed and manufactured the first automobile that was affordable for middle class Americans using the assembly line and the rest is history.

Of all the stories I have read about him I have two favorites; the infamous V8 engine and how he knew he was onto something special.

Henry Ford, like many other successful men, didn’t do things by the book. He challenged the norm.

So just how did he know he was onto something special? Quite simply, if an idea was put forth in a meeting and everyone loved it, he threw it out. On the other hand, if an idea was raised that everyone hated…that was an idea worth investing in.

You see, in business and in life, it is not the person who agrees with you, you should listen to, but the one who doesn’t.

The one who doesn’t will offer up advice from a different angle, often times one that you may have overlooked.

It’s hard to view things objectively, we see what we want to see…but that can cost you dearly. In business, you might end up with a bankruptcy. In life, a divorce.

I was reminded of this fact the other day when I heard Benjamin Netanyahu, the Israeli prime minister, discuss the 10th Man Rule.

I hadn’t heard of it before, so I did a little digging and found out that in Israel, he said, all major decisions are put before a panel of 10 men.

But when the ninth man comes to the same conclusion, it is the duty of the 10th man to disagree.

History has taught the Israelis that not considering the unthinkable can be catastrophic.

Going with the majority opinion, without carefully considering the alternative is fraught with danger – not just for Israelis, but for all of us.

Just five short years ago, very few people were warning of a possible economic collapse. They were labeled nuts.

The stock market was booming, housing prices were rising and people were living it up.

And then it all went poof.

And those “nuts” turned out to be well…not so nuts after all.

They were the 10th men that were warning us of the actions we were taking.

It’s not what everyone thinks that’s important, because most people like to believe in the tooth fairy.

People don’t want to face the fact that they could be fired or that our government might not have our best interests at heart. They want to believe the fairy tale and ignore the tough realities facing them.

A few years back a partner and I took over an existing business and set out to build it up to the strongest in the area.

A 50/50 partnership, but quickly learnt that not everyone has the same definition of just what an equal partnership means.

I thought I could manage the situation but things went from bad to worse and finally had to accept that it wasn’t going to work and asked to be bought out despite losing $10,000 and hundreds of hours of my time on it.

In the end, I had to accept that my wife had been right all along. I just thought I knew better.

Sadly, many people don’t get out before it’s too late and often go down with the ship.

Just because you might not like what someone has to say about your business or life don’t simply dismiss them, especially if they are coming from a place of caring.

That’s precisely why I offer a coaching program, to be your 10th man; to challenge your thoughts and beliefs, to share secrets I’ve learnt from the best minds out there and to keep you accountable.

I’m not your friend, I’m your secret confidant. I’m not one who just sits back and listens, I want to be involved in my client’s growth and achievement. That’s what really excites me, it’s not the money. It’s the stories. The memories.

Time is our most valuable resource and by not investing in a 10th man, then you run the risk of missing something that could prove costly later on.

Five simple things, had I implemented, then in my partnership, would have had a dramatic difference in how things turned out.

Thankfully, I didn’t put all my eggs in one basket and never recommend anyone do.

Today it’s not about eliminating risk, but managing it and that’s why the 10th man rule  is so valuable.

For our businesses, your families, our peace of mind, we need to consider the tough “what-ifs.”

Speaking of “what-ifs” if you haven’t had a chance to check out my site on the financial crisis we are living through, I would recommend you do. In the 5-part mini video series I ask questions you may not want to hear and things you may not want to accept, but that doesn’t make them wrong.

Henry Ford was the world’s first billionaire…if it was good enough for him, it may be something you want to look into.