everything has a price and success is no different 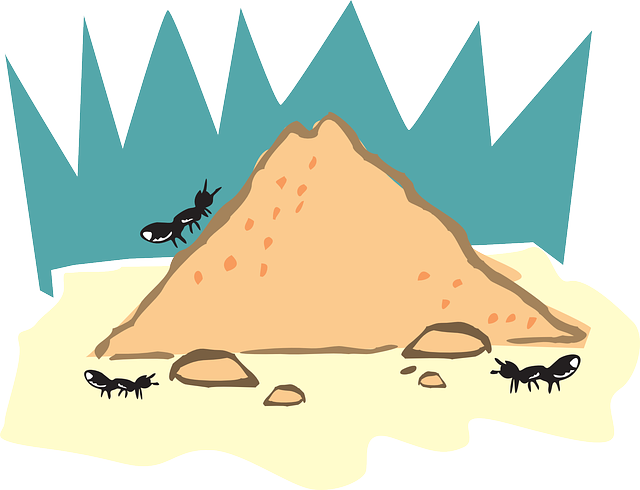 Or something along those lines is what I uttered when I hit something in the middle of the road on my bike ride home.

Wobble, wobble went my racer as I tried to regain balance then…BAM.

There I was…sprawled out across the street.

My left elbow took most of the damage and a glance down confirmed what I felt.

I knew I had grazed my left hip without even looking at it.

I had cuts on both my hands.

And my left knee hurt.

Thankfully, it was 11pm so the street was deserted meaning I had time to pick myself up and brush myself off.

It hurt, but I was still only halfway home so I got back on my bike gingerly and headed for home.

I awoke my wife from her slumber and asked for her help in cleaning me up which she kindly did.

I’ve got band-aids all over. My elbow is throbbing, my side aches and my hands twitch as I type.

I skipped a day yesterday to catch up on my studies, but tonight, as I don’t feel like moving, I figured it was as good as time as any to write another post.

Why am I telling you this story?

Because in life, in business, and in relationships, there are always hiccups.

Some bigger than others (ie. the tsunami).

Everything has a price and success is no different.

People will resent you. People may betray you. There are unforeseen events that can be prevented and there are those that just happen for no rhyme or reason.

It’s almost as if you have a target on you the bigger you get.

I’ve had my fair share and one of my mentors said it best when he told me the following advice, “No matter how much good you do, there will always be someone who resents you for it.”

There will also be people who, along the way will tell you it can’t be done, that you’re wasting your time, and that you might as well give up.

But I have my goal and nothing’s going to stop me.

It’s big so I know it’s not going to be easy. I know they’ll be setbacks. But I’m going to go for it. Because it’s what I want…and in doing so I’ll be able to make a real difference in thousands of people’s lives.

The funny thing in life is that you often get what you really want.

The key word in that sentence is REALLY.

That means you have to be willing to endure a few sleepless nights, some harsh words thrown your way, costly errors, and painful lessons. You just have to keep on going.

Many people SAY they really want it, but, as Jim Rohn said, “the first hot day they’re gone.”

Writing 340 posts hasn’t been easy. Learning web design, marketing, podcasting, ezine submissions…one by one I’ve checked them off my list.

Now I’m busy working on a new site that should be ready sometime next week (fingers crossed).

Edison failed 10,000 times, but it never deterred him.

Michael Jordan suffered many years of defeat before the Chicago Bulls broke through and became world champions.

Remember, one success can change everything.

You can’t control what’s out there, but you have complete control over what you do with what happens around you.

I study. I plan. I think. And I take action.

And with any luck, my hard work will one day reach what Malcolm Gladwell calls “The Tipping Point.”

One day, all those small achievements will become one big one and you’ll be glad you kept at it.

Dream big and never let a few bumps and bruises stop you.