every entrepreneur must learn how to manage risk 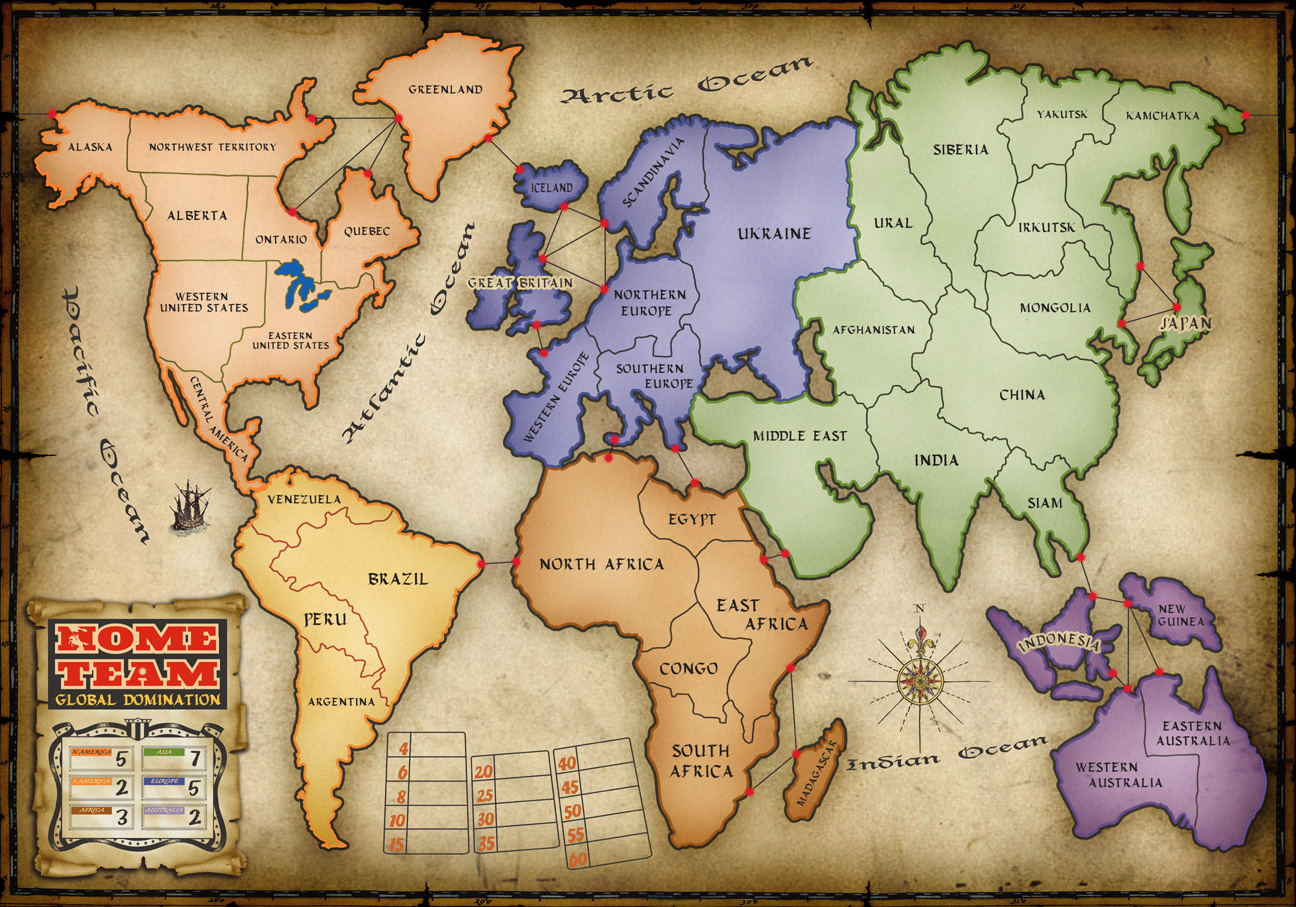 We all know that. Fortunes are made in the stock market each year.

Unfortunately, many millions more are also lost in it.

It’s the latter that everyone fears. So much so that people choose to simply park their money in the bank and (supposedly) not take any chances.

Security is a human desire; one that becomes much more important when we have a family to take care of. But if no one’s willing to take chances, then nothing changes.

It’s entrepreneurs that are willing to take risks that change the world. Just imagine where we would be without Bill Gates bringing computers into the house, or companies like Yahoo! and Google that made the Internet so popular. And what would we do without Steve Jobs who single-handedly reshaped the cell phone industry and made computers fun.

Like most people, when I was young, I just wanted to work hard, earn a good living and then retire when I was older.

That is until I did sat down and did the math. I realized that going down the path I was on would be anything but easy, or safe. I took a look into my future and realized that to maintain my comfortable lifestyle as I got older with a family to support it would be much harder than I had thought. In fact, it would be downright risky.

You see, everything in life comes with a certain level of risk.

Driving is risky. Going to the store is risky. Riding a bicycle is risky. Simply leaving your house entails some level of risk.

So what do we do? Stay at home all day? No, that has its own risks. Bankruptcy for one comes to mind, eviction another.

Remember back in high school when we had a crush on someone? We had one of two choices – ask them out, or sit and wait.

Sure, if you ask them, you may be rebuffed, as George Castanza is famous for saying, “with extreme prejudice.” But that’s the worst that can happen, you get turned down. Nothing’s changed, except for the fact that you now know where you stand and you either can start going out, or move on. Either way it’s a win. And yet, how many of us have been scared to take the plunge?

The great irony of life is whether you choose to do something or not do something there is risk involved. There’s just no getting around it.

Personally, I’ve taken all sorts of risks and lived to tell about it.

Three times in my life I wondered if it was the end for me, and yet, here I am.

And I can tell you from experience that turning on your computer to see your life savings vanish overnight will keep you up nights.

I lost my appetite. I couldn’t sleep. I didn’t know what to do.

Risk is part of the game and whether we realize it or not. We are risking something with every decision we make. Some risks are more obvious, others we won’t realize for years to come.

Imagine you were someone who invested in Lehman Brothers back  in 2002, your so-called “safe” investment was safe for 6 years and then, on Sept 15th, 2008 it went up in a ball of smoke. Poof.

What about choosing to marry someone, only to find out eighteen years later that they were divorcing you, taking custody of the children as well as the house which was in their name as well as the business they had built up over the years. Sounds crazy, but that’s precisely what a friend of mine is going through today. Now, 52 years old, he finds himself alone, with nothing to show for all his hard work. Struggling simply to pay the bills, all because his wife decided she’d had enough. Paradise turned nightmare.

The fact is, nothing is risk-free. The best you can do is learn to manage risk.

Here are 5 simple steps used by the US army in dealing with risk.

Above all, we need to remember that failure is an event, not a person. There are things beyond our control which can sometimes deride even the best of plans. So when things go wrong, you just have to let it go and move on with your life.

But remember to learn from your mistakes. Failure should not prevent you from taking risks, but educate you on how to better prepare for tomorrow’s challenges.