bribery and corruption are the way to go for any parent, coach and even entrepreneur 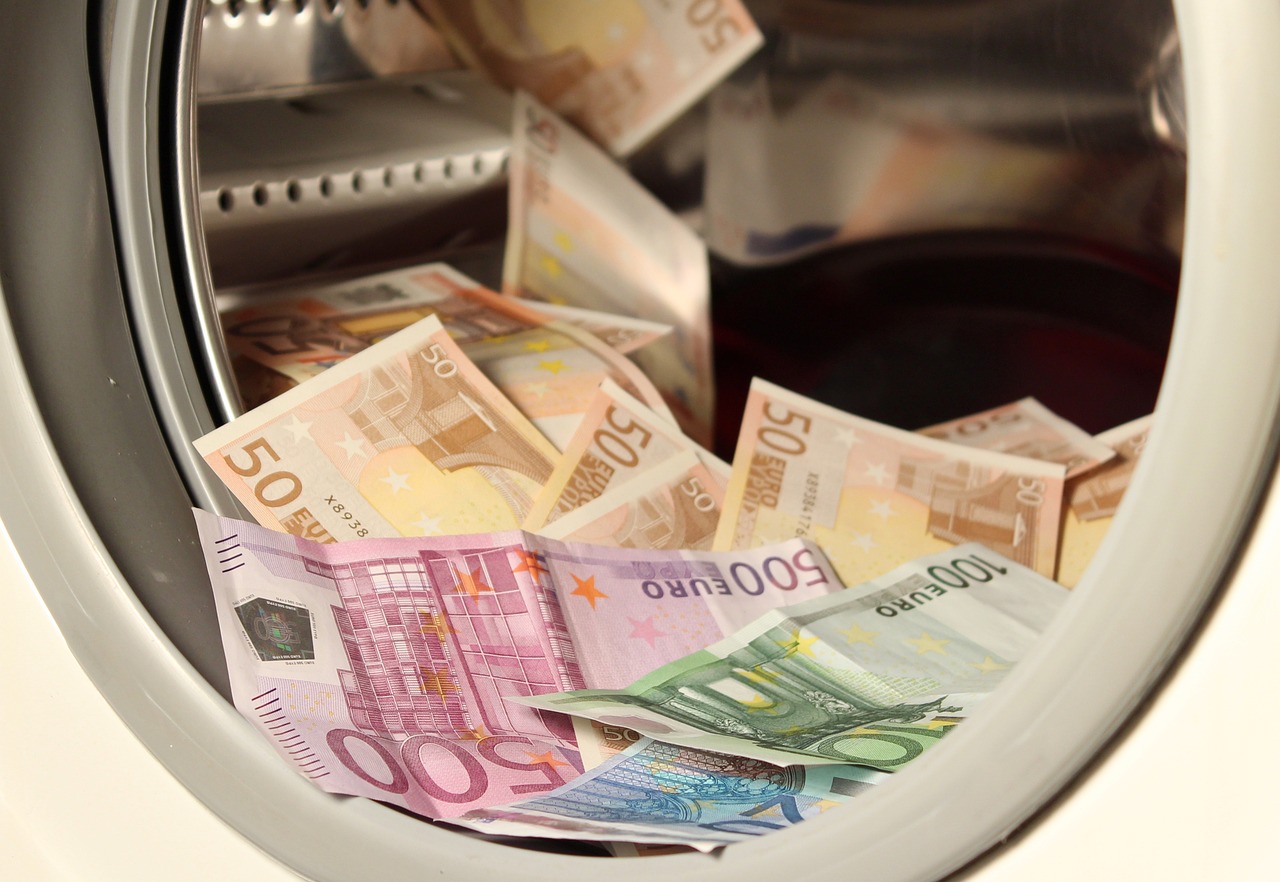 The thing about adults is they’re so set in their ways.

And not only are they set in their ways, but they like it that way.

As a teacher, a coach, a marketer and a financial analyst I see the same thing over and over: People, for the most part, are happy with the way things are, and as a result they don’t want to change.

Most of us seem to think we have all the answers anyway.

Kids by the age of five think they have the world figured out. Only later do they realize they might not know everything.

But once we’re adults, so many of us think we know. I know so many people with average salaries and jobs that offer advice to their children and friends on any number of topics including topics such as wealth and success.

Just go ask most of your friends, you’ll just how “smart” everyone is.

The thing is we don’t like to admit we don’t know or that we don’t have the answers.

I’m not afraid to admit I fell into this category.

However, today I know I don’t know.

As such, much of the advice I share here is not from personal experience, but that of millionaires and experts.

Sometimes people ignore my advice (click here to watch my FREE 5-part mini video series on the economic mess we find ourselves in) but in doing so they aren’t just ignoring my advice, but that of the people I study; people who know a heck of a lot more than me.

I do try to use examples from my own life or stories I read that back up what the experts say because I have found that one of my gifts is taking somewhat difficult topics and making them simple.

However, I do know that much of what I pass along falls on deaf ears.

That’s why I decided to get into bribery.

One thing I’ve learned is that everyone (myself included) needs a push every now and then.

That push is different for each of us.

Here are some examples of a push:

If you’re a parent, a coach or an entrepreneur, one skill we need to learn is how to appeal to different people.

Just as Ken Blanchard’s “The 4-Minute Manager” talks about the need to approach people on their level, we need to appeal to each person differently because well…each person is different.

What inspires one person will turn off others.

Now when it comes to bribery, kids are easy. They work for cheap. It’s amazing how much mileage you can get out of an ice-cream, a new DVD or their favorite character’s goods. Kids are pretty much an open book.

Adults, on the other hand, take a little more time to understand what they really want.

Adults have to be handled with care.

Adults don’t like to feel they are being manipulated into doing something they don’t want to do…but they most certainly will for “a price”.

For some that price might be a nice dinner will suffice.

For others, maybe a trip to the Bahamas.

Some just want time off to take a trip.

Amazing as it might sounds, but for some just a kind word here and there is all they need.

We each have a set of buttons inside us that allow us to be manipulated just as easily as a child.

One mistake I see time and time again is managers thinking that money is the answer to everything.

“Give them a raise” isn’t the be-all and end-all.

Money, surprisingly, isn’t one of the things most people really want. Sure, they’re happy to take it, but it often doesn’t push any of their internal buttons.

It has to do with Maslow’s Hierarchy which basically states there are some things we need, and will fight for, but once we have the basics the attraction towards those basic needs lessens.

When you don’t have money, money is a strong incentive. As it gives you the ability to do so many things you wouldn’t be able to do otherwise.

However, once you reach a certain amount of comfort in your life and are able to take care of your needs, then money doesn’t take on the same need it once did. At that time, people begin to shift their focus to free time, enjoyment and their quality of life as a whole.

In dealing with clients, friends and even my son I take the time to listen to what they really want…then do what I can to get it for them.

Here’s an example of an ethical bribe I offered a client recently.

A few weeks back, I was trying to convince a client to read a book, but as they “hate reading” I knew it would be a tough sell.

However, I knew that they were interested in taking a look at one of my new marketing DVD programs to help them in their business.

I’m guessing you can figure out the rest.

The deal is simple, as soon as they have finished the book that I want them to read (which I do believe will benefit them greatly) and can prove to me that they have read it to my satisfaction, the DVDs are theirs to borrow.

It’s a bribe, plain and simple.

I know it and they know it.

Will they finish reading the book? Who knows…but at least now they have a reason to. But believe me, if they don’t, those DVDs don’t leave my apartment.

Is it manipulative? Yes.

But is it in their best interest? Yes, so all I’m doing is simply giving them a push in the right direction.

But sometimes it’s just getting started or getting over a hump that we need a little help with.

That’s where a little “push” comes in handy.